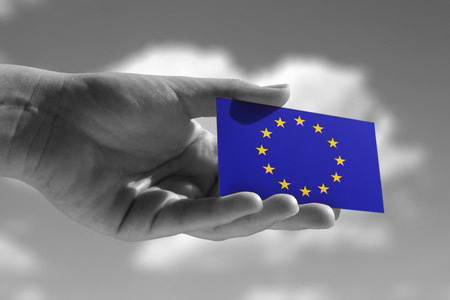 An application for the issue of a Blue Card must be lodged by a foreigner with a diplomatic representation of Slovenia abroad or by their employer with the competent administrative unit in Slovenia.

The Blue Card is issued by a competent administration unit based on the consent of the ESS.