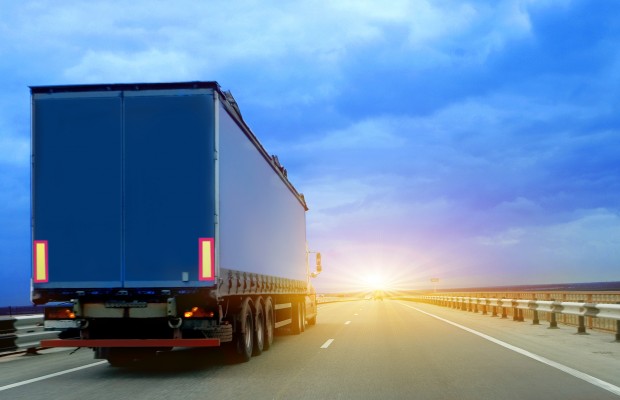 Slovenia is an open, trade-oriented economy whose trade integration and moving up the global value chain have been constantly strengthening. In 2015, the average share of international trade in GDP reached its highest level so far. The share of exports in GDP has risen ever since the drop in 2009, while the share of imports in GDP has remained constant in the past few years due to suppressed domestic demand. Until 2012, the increase in export integration was mostly related to the higher external demand, while in the last three years it has been accompanied by enhanced export competitiveness in terms of market shares. The intensity of Slovenia’s foreign trade relations even outpaced the EU average and the majority of small EU economies (2010-2015).

In terms of geographical composition, the largest contribution to total export growth comes from exports to the EU. It is also by far the most important export market as Slovenia’s most important trading partners are EU member countries, accounting for around more than 75% of total exports and imports. The ten most important export trading partners in 2015 were Germany, Italy, Austria, Croatia, France, Poland, the Russian Federation, Serbia, Hungary, and Bosnia and Herzegovina which, together, account for 73% of goods exports. Besides former Yugoslav countries as traditional export markets, some Western non-EU markets are also important export destinations, such as Switzerland and the United States. Besides, although still representing a small share of Slovenian exports, some important emerging markets such as China and India are also gaining in importance in Slovenian exports, along with some non-European developed countries (Mexico, South Korea and Australia).

In terms of products, the growth of exports in 2014 and 2015 was primarily a consequence of higher exports of road vehicles, pharmaceuticals and electrical appliances, which are the most important groups of products in total goods exports. However, exports of a variety of other products also rose, pointing to a broader improvement in export performance: manufactured goods classified chiefly by material, in particular iron and steel and manufactures of metals. Other important product groups in exports are: industrial machinery and equipment, plastics, metals (iron and steel, aluminium), paper and other miscellaneous final products.

As regards imports of goods, Germany, Italy and Austria are traditionally the most important trading partners, along with Croatia, Hungary, France, the Netherlands and China.

On the import side, road vehicles, petroleum, food, electrical machinery and equipment account for the largest shares, followed by raw materials, pharmaceuticals, general industrial machinery, iron and steel and their products, other metals and metal products.