Slovenia is among 25 richest, healthiest, happiest, and most advanced countries in the world 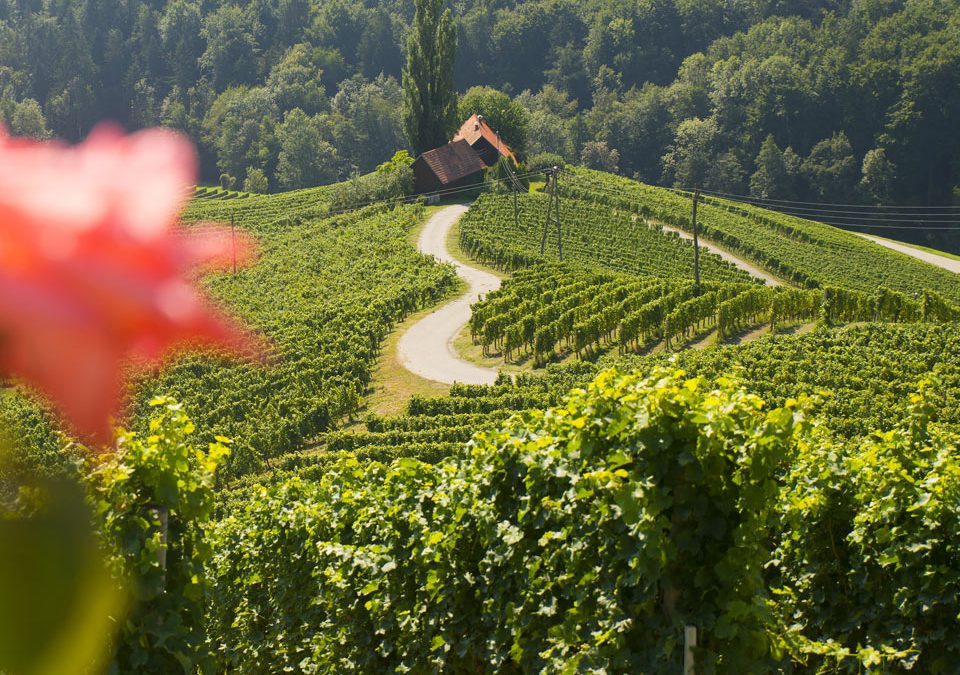 The Legatum Institute, a London based research institute released a huge survey that ranks the most prosperous countries in the world.

The amount of money a country has is one factor of prosperity, but the Legatum Institute considers much more than that in its ranking. The organization compared 104 variables to come up with its list. These variables include traditional indicators like per-capita gross domestic product and the number of people in full-time work, but also more interesting figures such as the number of secure internet servers a country has, and how well-rested people feel on a day-to-day basis. The variables are then split into nine subindexes: economic quality, business environment, governance, education, health, safety and security, personal freedom, social capital, and natural environment. The index looked at the 149 countries in the world that have the most available data.

Find out the results below.

20. Slovenia — As well as being a thorn in the UK’s side when it comes to Brexit, Slovenia is one of Europe’s most prosperous nations, helped along by the best natural environment of any nation on earth, according to the Legatum Institute.