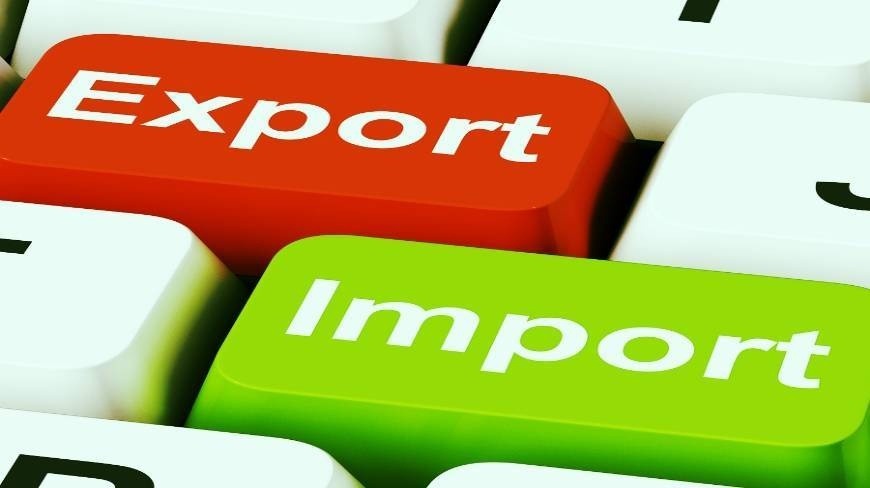 The free movement of goods among EU member states only relates to goods which have Union goods status. These are:

All other goods have non-Union goods status and the EU’s foreign trade regime and customs regime apply to them.

In the importing and exporting of goods from and to third countries, the customs regulations of the EU are applied. The key EU acts regulating this area are:

The member states are authorised to regulate certain areas of customs legislation not covered by the EU’s customs regulations in their national legislation. These areas (which include entry in the accounts; communication to the debtor; a prescribed period for paying amounts of duty; administrative penalties and fines) are governed in Slovenia by the Act Implementing the Customs Legislation of the European Union.