Slovenian government decided: payment for annual leave will be higher already this year 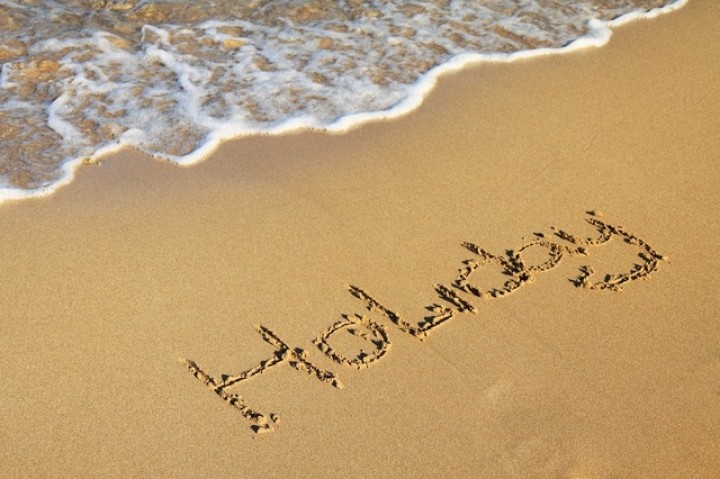 As we promised, we accepted proposals for new laws – pension insurance and disability insurance – for the benefit of recourse payments already in 2019,” wrote in a tweeter of the government.

Soon, both proposals will go to the National Assembly, and the government offered to accept them urgently, explained the Finance Minister Andrej Bertoncelj. For those who have already paid or will pay for annual leave before the proposal is approved by the National Assembly, the Slovenian tax office (FURS) will conduct the process of returning the advance payments. This measure benefits the work, the minister said.

The government wants this change to be noticeable for workers who will have a little more money at their disposal, which will also increase domestic consumption. The decision on the amount of payment for annual leave is taken by employers. The payment must not be lower than the monthly minimum salary.

According to both law projects, the government is considering the proposed measures to reduce taxes on employment and increase disposable income for employees, to which employers pay annual leave in an amount exceeding the statutory minimum amount (minimum wage). According to the government, the goal is also to increase Slovenia’s international competitiveness, increase consumption, and encourage higher annual holiday allowances to be paid to companies that decide to transfer higher payments for annual leave.