Slovenia’s economic growth in the third quarter of 2018 represents 4.8% 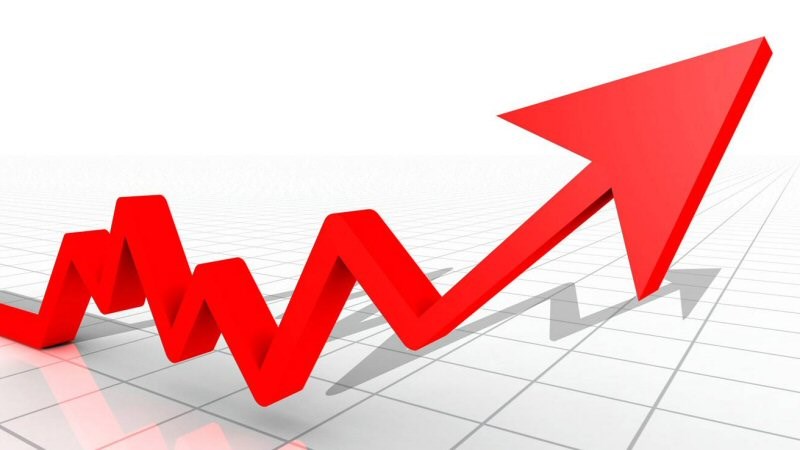 In the third quarter of 2018, the value of exports and the value of imports grew slightly slower than in the past two years. Exports increased for 5.7%, imports increased for 4.3%. Despite the slower growth in exports and imports, the external demand had a very positive impact on the economic growth. The foreign trade balance invested 1.7 percentage points in the growth of the Slovenian economy.

The total number of employments in the third quarter was 1,022,053 people and, compared to the same quarter last year, the employment rate has increased for 2.8%. Majority of people was employed in the production, construction, trade, professional, scientific and technical activities.