Average monthly salary up in 2017 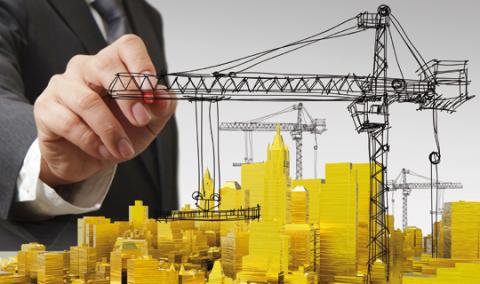 The average monthly salary increased in both the private and public sectors.

The average monthly salary rose in all statistical regions, with workers from the central Slovenian region receiving the highest net salary of 1,152.68 euro, or 8.5% above the Slovenian average.

The lowest net salary was received by workers in the Zasavje region, that of 954.62 euro, which is 10.1% below the country’s average.

In terms of individual industries, the average net monthly salary was the highest in the supply of electricity, gas and steam, reaching 1,541.52 euro.

This was also the sector which recorded the highest rise in the average net monthly salary, that of 5.4%.