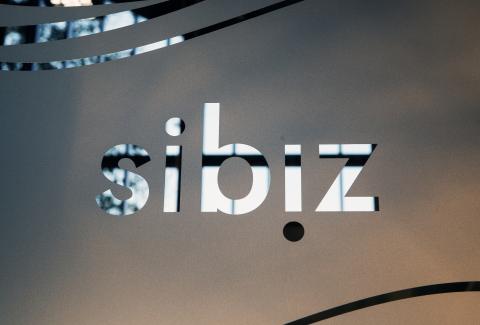 Ljubljana, 26 November (STA) – There was EUR 12.9bn worth of foreign direct investment in Slovenia in 2016, a 11.5% increase on 2015. Slovenian direct investment abroad amounted to EUR 5.7bn, which is 3.7% more than the year before, central bank Banka Slovenije has reported.

The biggest investors were Austria, Luxembourg, Switzerland, Italy and Germany, while the sectors with the highest levels of investment were manufacturing, finance and insurance, and retail.

Companies with foreign direct investment on average paid salaries that were 12.7% higher than the total average.

Meanwhile, companies abroad with Slovenian owners or co-owners recorded a combined profit of EUR 37.1m last year. The average return on investment was 2.5%, which compares to a 2009-2016 average of 2.2%.

Four countries from the former Yugoslavia were the main destinations of Slovenian foreign investment last year, accounting for 62.3% of all of Slovenia’s FDI abroad. Russia took fifth place.