Performance of Slovenian companies best since 2008 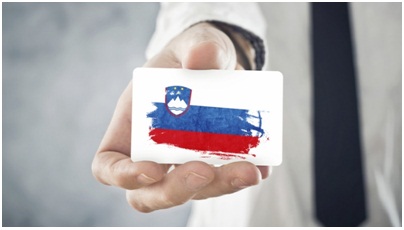 The Institute for Macroeconomic Analysis and Development (IMAD) noted in its latest publication that the performance of Slovenian companies improved significantly last year to reach the highest level since 2008.

Cumulative net profit stood at EUR 887m last year, the government think-tank said, adding that the overall performance of Slovenian companies was at the level from the beginning of the 2000s, but still almost four times lower than in the pre-crisis 2007.

After a strong decrease in 2009, net operating profit has improved somewhat in the following years, increasing by 20% year-on-year in 2014, but it was still 25% below the pre-crisis level. Loss from financing decreased but has still remained high.

The increase in overall net profit is a result of a good performance of the tradable sector, while the situation in the non-tradable sector further worsened. The process of deleveraging of companies continued in 2014, while the value of short-term financial liabilities to banks reduced, IMAD said.

The continued recovery of economic activity in Slovenia has also resulted in favourable trends on the labour market, with the number of active population increasing in a majority of segments of the private sector in the first quarter of 2015.

In the banking system, the gradual improvement of the quality of bank claims continued, while the amount of additional provisions and impairments is decreasing. Non-performing assets amounted to EUR 4.2bn or 11.4% of the total exposure of the banking system at the end of first quarter.

IMAD, the government’s economic forecaster, also noted that the general government deficit in the first quarter of the year amounted to EUR 654m, which is roughly even with the deficit in the same period last year.